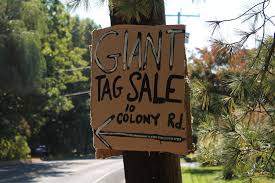 Cash for clutter / Garage Sales
by clutteron February 3, 2020
This entry is part 1 of 1 in the series Tag Sales, Yard Sales and Garage Sales

Some people call them tag sales, garage sales and yard sales but regardless of the name know that you can sell your clutter and perceived trash on them. Tag Sales/Estate Sales In some parts of the country this is also called an Estate Sale. Rather than items being sold by the homeowner directly to the […]

Continue Reading→
Cash for clutter / Let Go / Uncategorized
by clutteron January 29, 2020
This entry is part 1 of 1 in the series LetGo

Let Go ‘s tag line says “Buy and Sell Secondhand-Sell things you don’t use and find great deals”. I think the tag line says it all and there is room for us to sell our clutter on this site. Launched in 2015 this company is based in New York, City with a focus on the US […]

OfferUp is a mobile driven application that competes with Craigslist, Ebay and others I will cover later. As of 2019 OfferUp had 44 million users and has been downloaded more than 80 million times. The company offers free Android and IOS apps which make selling your items as easy as taking pictures and uploading them […]

Get Notified of New Posts 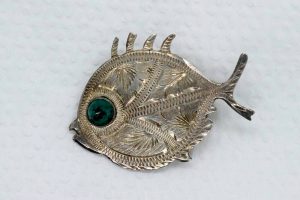 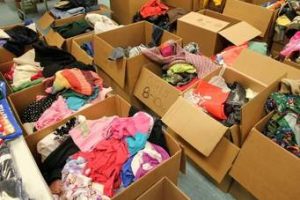 Disclosure: Bear in mind that some of the links on this blog are affiliate links and if you go through them to make a purchase I will earn a commission. Keep in mind that I link these companies and their products because of their quality and not because of the commission I receive from your purchases. The decision is yours, and whether or not you decide to buy something is completely up to you

Copyright 2020. All Rights reserved. cropped-moneyfrombooklets.jpg
Made with by WPlook Themes